Hidden in the growing collections of digital images are billions of census, immigration, military, birth, marriage, death, church, and court records that are priceless for family historians seeking to connect the family tree dots to their elusive ancestors. And the images come from national, state, municipal, and religious archives all over the world.

FamilySearch started preserving and providing access to the world’s historical records for genealogy purposes in 1938 using microfilm and distributing copies of the film through its global network of 4,600 local FamilySearch centers. In 2007, it made the shift to digital preservation and access technology and began publishing its massive historic records collections online.

70% of the online images currently come from FamilySearch’s initiative to digitally convert its huge microfilm collection for online access. 25% comes from new camera operations—275 camera teams digitally imaging new historic records in 45 countries that have never seen the light of day or the Internet. And 5% come from agreements with partnering organizations.

Currently, FamilySearch publishes about 200 million images of historic records online each year (averaging about 500,000 per day) making the vast majority of them accessible for the first time to more people from anywhere in the world. 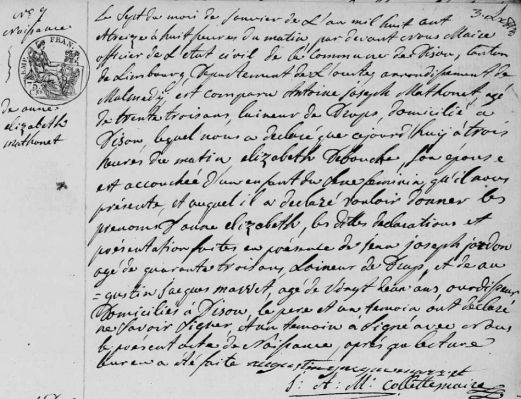