How to hide an empire

A Short History of the Greater United States

America has always prided itself on being a champion of sovereignty and independence, but nothing could be further from the truth. HOW TO HIDE AN EMPIRE tells the story of the United States outside the United States – a fresh, spirited and myth-busting history of the Greater United States and its hidden empire, upending the idea of an anti-imperial America. 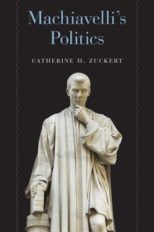 ...Machiavelli’s Politics brilliantly shows how many conflicting perspectives do inform Machiavelli’s teachings, but that one needs to consider all of his works in order to understand how they cohere into... 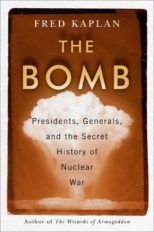 ...and generals have thought about, threatened, broached, and just barely avoided nuclear war from the dawn of the atomic age until today. Kaplan’s historical research and deep reporting will stand...

...and international – which, taken together, defined an era of political uncertainty, social turmoil and collective violence. While for the British the overarching priority was to save the empire from... 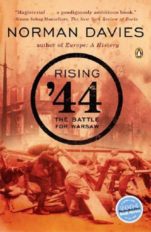 A detailed account of the August 1944 battle for control of Warsaw describes how the Polish Resistance mobilized to expel the Germans and discusses the tragic consequences of Stalin’s halting...

How to hide an empire