The National Library of Australia now has the largest freely available collection of digitised newspapers in the world with the 15-millionth page going online today on the award-winning website Trove.

The 15-millionth page boasts the headline For King and Country. It appeared on the Saturday December 8, 1917 edition ofThe St George Call at a cost of one penny. The newspaper was published weekly in Sydney’s Kogarah district from 1914 to 1924. 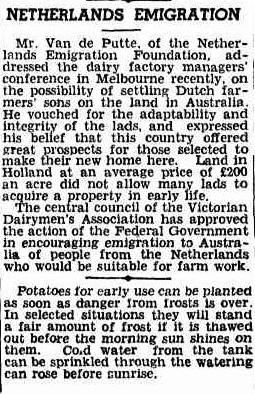